Whale Patrol follows the remarkable and perilous journey of close to 17,000 humpback whales as they leave their summer feeding grounds in the Antarctic to breeding sites in tropical waters off the west coast of Australia. It’s a journey whales have been making for thousands of years, and it’s fraught with danger. While the encroaching winter storms can wreak havoc of their own, the whales’ greatest threat is man-made – a potentially fatal obstacle course of nets, buoys and ropes.

Entanglement can mean a slow and painful death for a humpback whale – but thankfully, an elite team of wildlife officers lead by whale rescue veteran Doug Coughran are on alert. They are, the Whale Patrol. With breathtaking whale footage and unprecedented access to a whale disentanglement crew, Whale Patrol is an exhilarating and moving story of the fight to protect the migrating whale population off the coast of Western Australia. 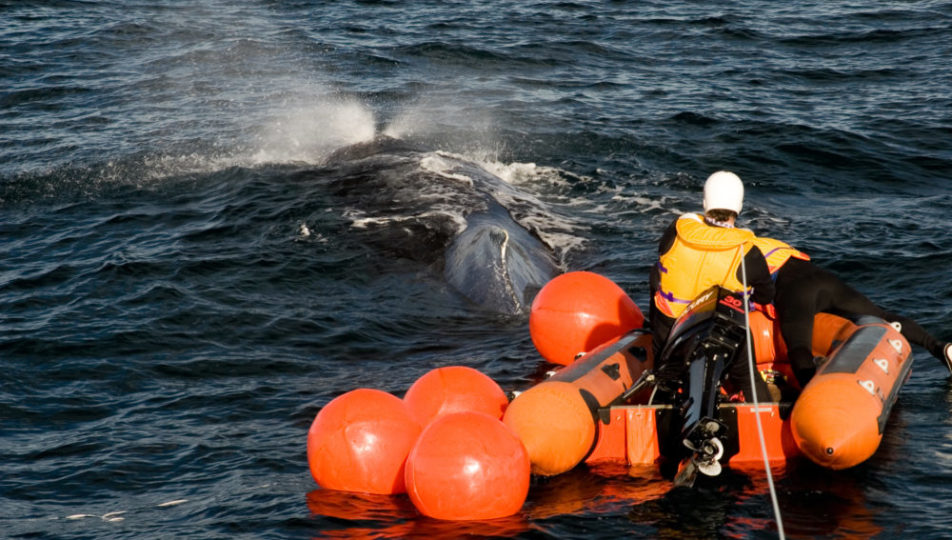 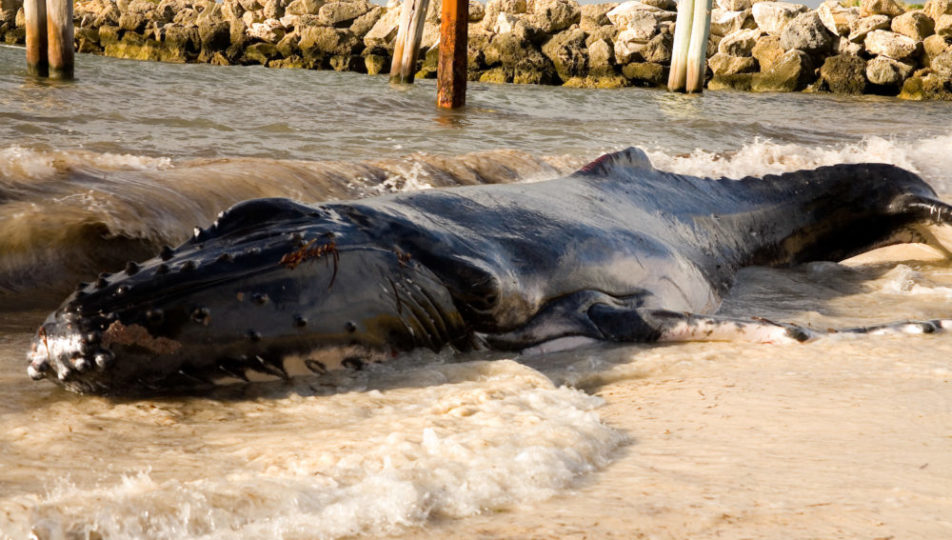