There’s something out there deep in the waters off the Southern coast of Australia. At the edge of Australia’s continental shelf a huge submarine abyss, the Bremer Canyon plunges nearly 3 miles down from the surface. This unchartered area is home to a mystery. The clues can be seen rising up from below, as great plumes of blood and guts breach the waves attracting predators from deep in the ocean and miles around. Flocks of birds diving into the ocean to feed are the first sign that shark researcher and wildlife filmmaker, Dave Riggs looks for. He has been searching the Great Southern Ocean for years, looking for a killer, a super predator that he believes lurks in the unimaginable depths of Bremer; a predator, large enough to kill and eat a Great White Shark. Now for the first time ever, equipped with an array of deep sea diving technology, Riggs and his crew will dive below the waves in a bold attempt to track down and unmask the Super Predator. 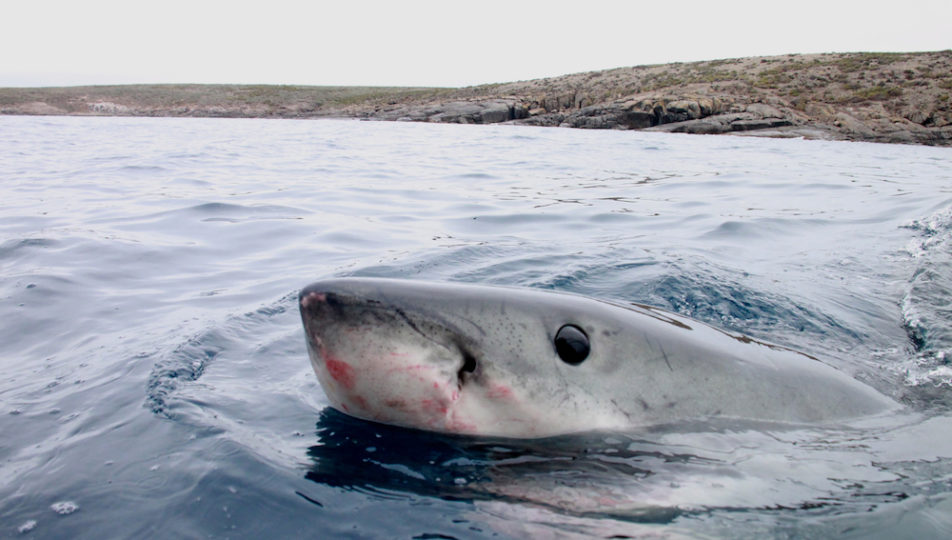 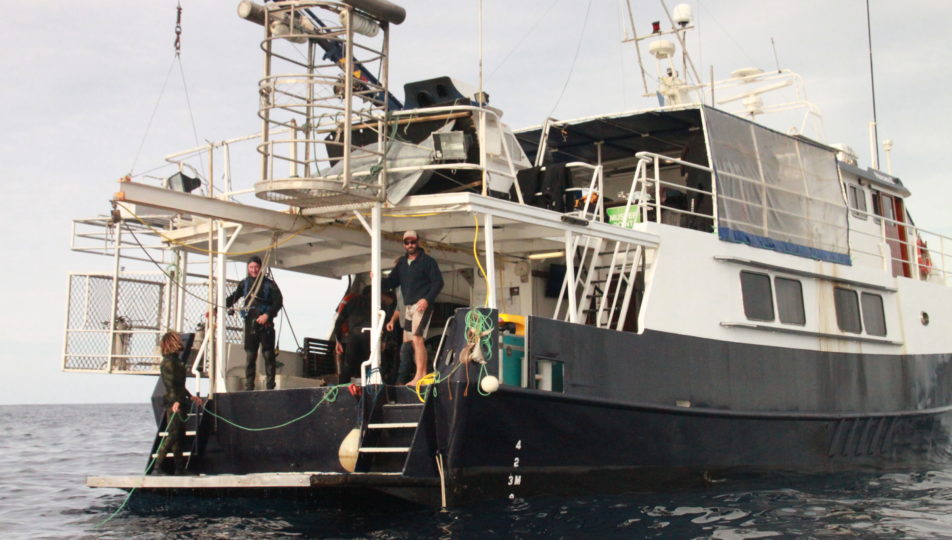