The ancient Australian landscape is home to one of the most dangerous killers on earth, bushfire. A small spark, caused by lightning or a careless human, can turn into a raging inferno in minutes. Left unchecked, it destroys everything in its path, leaving nothing but tragedy and a barren, charred landscape in its wake. BUSHFIRE WARS is the story of the men and women from the Department of Biodiversity, Conservation and Attractions, Parks and Wildlife Service in Western Australia, who risk their lives to fight the scorching enemy. The battleground is the biggest in the world, covering millions of square kilometres of forests and bush land, all ready to explode into flames at any second. They combat the scorching enemy with the largest squadron of fire-spotting aircraft on the planet. Bombers attack the firestorm from the air. Armoured bulldozers assault the inferno from the ground. Troops of men and women fight the scorching enemy on foot. Their battle is relentless. It has to be; their enemy is a remorseless, unpredictable, and indiscriminate killer. Be immersed in the drama of these frontline heroes as the they stand together, risking life and limb to fight this deadly natural enemy in BUSHFIRE WARS. 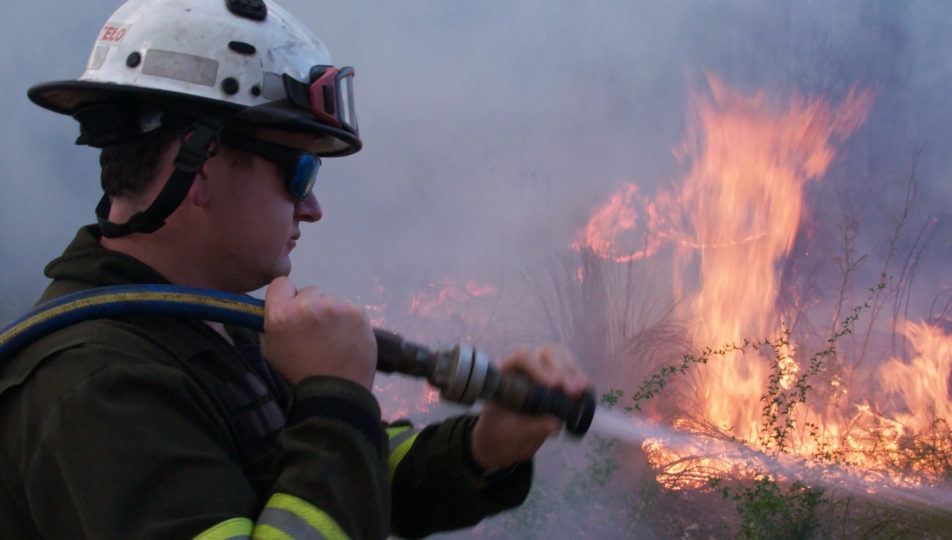 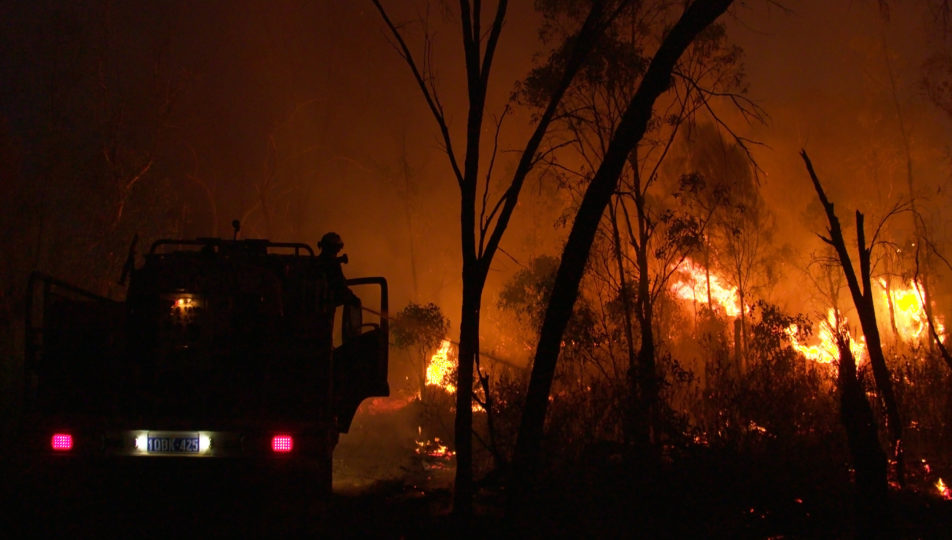