On the far west of the Australian continent, with the limitless Indian Ocean beyond, there is a set of islands whose animals defy all laws of nature.  The three islands lie side by side, but each is ruled by a different animal. One by a unique marsupial, the second by a penguin and the third by one of the world’s most venomous snakes, as though evolution has divided the real estate equitably. And on the islands each animal has become stranger than ever – with a set of features so unique they are bizarre. One of the worlds ‘happiest’, yet most vulnerable marsupials, the Quokka thrives only on Rottnest  Island. In almost plague proportions over ten thousand of the strange relic wallabies live here.  How do they survive here in such inhospitable conditions and nowhere else? For the first time in the world we film the life-cycle of the mysterious Quokka, the Little Penguin and the Tiger Snake, using the latest filming equipment and techniques. Rottnest Island Kingdom of the Quokka reveals their incredible secrets with an exclusive and intimate look at the inhabitants and those intertwined in their lives on the islands and in the fringing ocean. 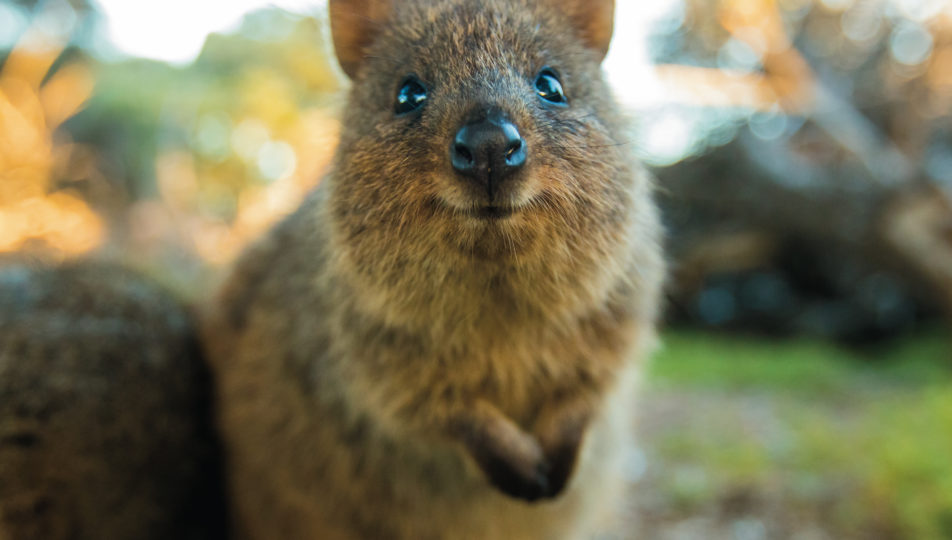