The Search for the Ocean’s Super Predator – HD

In the hidden depths of Australia’s wild Southern Ocean a great white shark, three meters long and packed with nearly a tonne of muscle, is savagely attacked one hundred meters below the sea’s surface by a far larger and faster mystery predator…An electronic tracking device attached to the great white records a high-speed underwater chase nearly six hundred meters deep before the shark and its tag are savagely devoured…Two weeks later, after being carried in the belly of the unknown killer, the still functioning tag is excreted and washed ashore, withholding clues that could reveal the identity of the shark’s super predator.

For nearly a decade the tags extraordinary data has mystified scientists…Until now. Dave Riggs, part of the team that tagged the victim shark and obsessed with identifying its killer, has discovered a natural phenomenon on the seafloor beneath the site of the attack that, for only a few short weeks each year, attracts the oceans most fearsome predators. This is the story of how a super predator’s epic underwater attack leads investigators to an aquatic battle zone, never documented before, where killer whales, giant squid and great white sharks each must compete to survive at the top of the world’s most dynamic food chain. 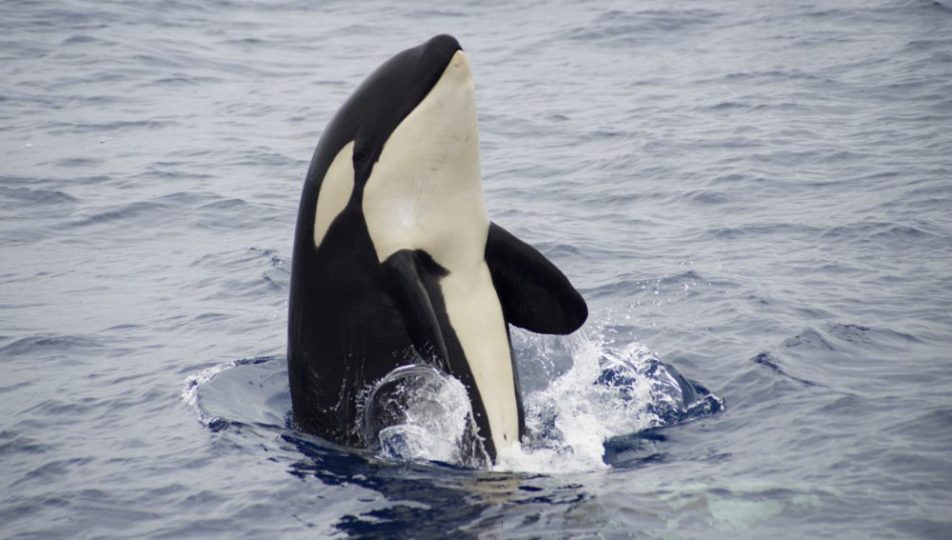 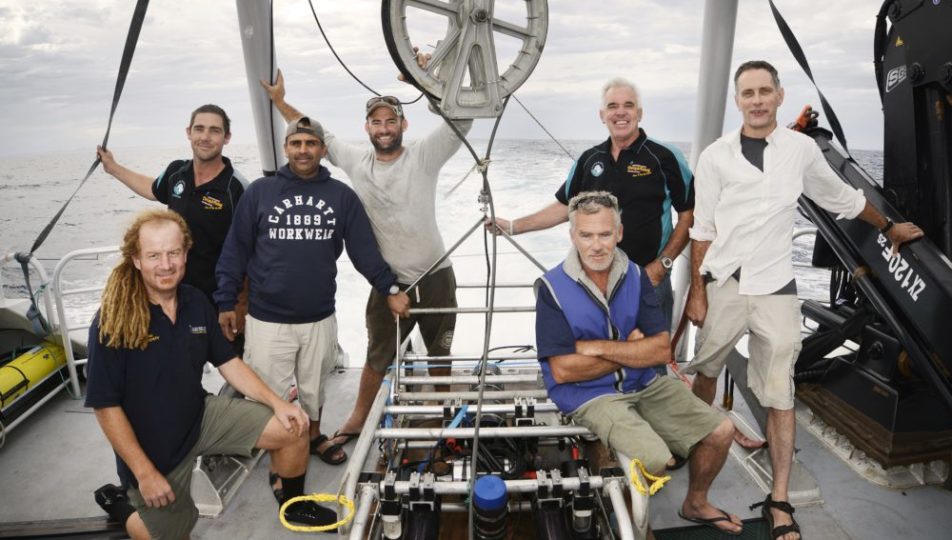