HELLO BIRDY is the ‘Boofhead’s Guide To Birdwatching’, according to its star, the inimitable Australian actor William McInnes. In this six part series, William gets up close and personal with some of Australia’s diverse birdlife like never before.

With his offbeat sense of humour and a weird bag of tricks to investigate, William takes us on a refreshing journey to observe Australia’s incredibly rich birdlife and the people who work alongside them. From the iconic emu through to the consummate mimic the Lyrebird, you’ll never experience bird watching quite like this.

Join us when William McInnes says HELLO BIRDY, you’ll never feel quite the same about Australian birds once you do. 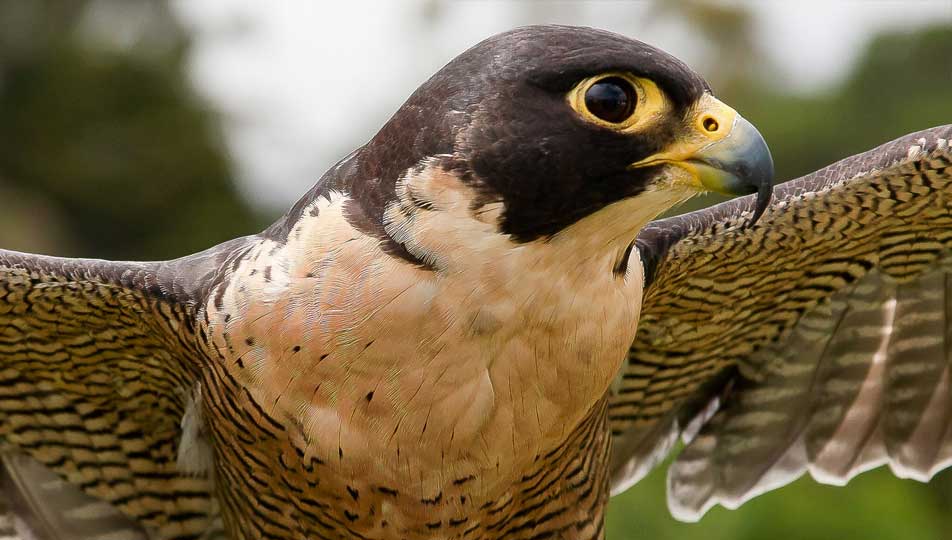 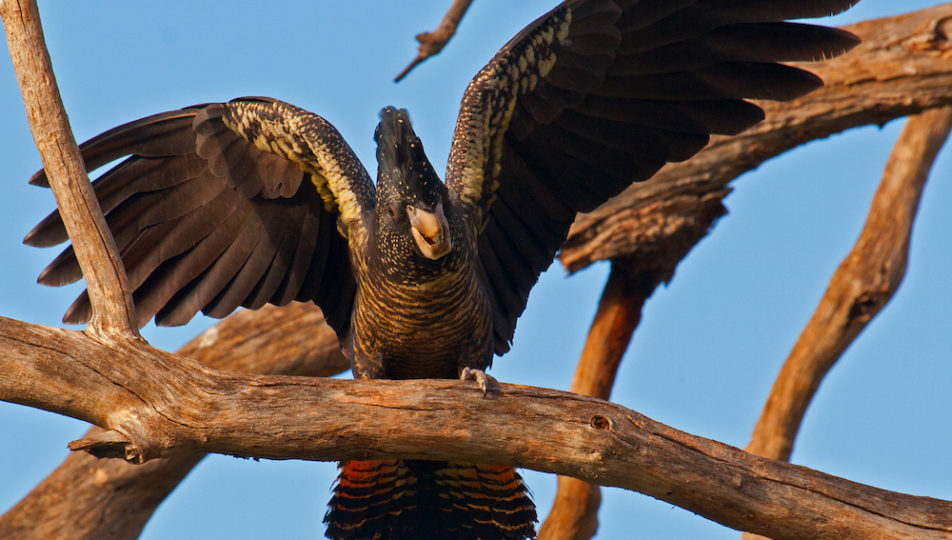